Previously, you traveled back in time to kill Baby Hitler. You failed that mission. Instead you took Baby Hitler on board of a spaceship, with an alien from outer space.

That's the last thing you remember.

Next thing you know, you wake up in a prison cell on a foreign planet. You can't recall the events that lead you to this situation. The baby and your alien friend are nowhere to be found.

Will you escape the prison? Will you find the baby? And most importantly, WILL YOU FINALLY KILL BABY HITLER?!

Welcome to the second installment of the "Baby Hitler" series.

This is the sequel to "Kill Baby Hitler".

This time, you are living a sci-fi fantasy, in which you get to visit various planets in search for Baby Hitler, and encounter new alien species.

The game is a point-and-click adventure played with the mouse, in the same style as "Kill Baby Hitler", with more puzzles, more action, and a much deeper plot!

The game is 64x64 pixels, since it was originally released for #LOWREZJAM2019, but with more than 4 colors this time (thank god! that restriction gave me so much headaches in the previous game!)

This time, don't complain that you just play for 1 minute and be done. This game is gonna take you possibly several hours or days to finish! As in the previous game, you get 4 different endings, which thankfully don't involve repeating the same things five times in a row.

I hope you enjoy, and if you do, please share this with your friends!

There's also a video showing all 4 endings (it's not from me, I just found it):

Also when you first talk to Yupa he says Paralol universes, I assume that it's supposed to be spelled that way, but I don't know.

Nvm, I noticed he also says uverse or something like that (probably because he is a big derp).

Maybe he just has lots of rope

Btw there is a glitch that allows you to continually get rope in the yellow maze.

We didn't have things like this in the 90s anymore. This is an 80s game.

That works in real life?

I don't know if that works in real life, but I thought, empty bottle, and the gun being too noisy meant that there had to be a way to make it quieter, like by using the bottle

Also, It would be nice if the objects could be used together

Game hangs if you accidentally lose focus in Chrome.
Looking forward to this sequel! 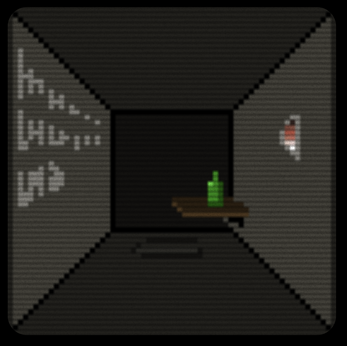 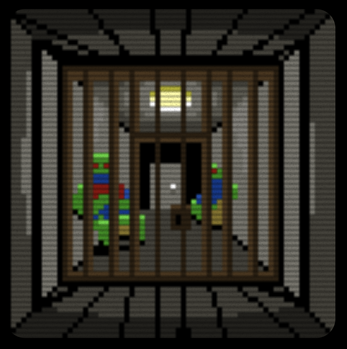